With World Green Building Week taking place this September, we’re sharing some of our favourite green developments in the City, plus their bonus features.

Prominent post-modern building, once so leaky it couldn’t be sufficiently pressurised to get a reading. Tired, awkward, unloved – now one of the world’s greenest following its comprehensive refurb in 2013.

It features a tri-generation cooling, heating, and power plant: fuelled by waste vegetable oil collected and locally refined by Olleco.

BONUS: Sandwiched by major station, hotels, residential blocks, and theatre, it is in one of London’s most congested areas. There was only 100mm clearance to get the tri-gen plant inside. It was also refurbished while in occupation – “like doing open-heart surgery on a marathon runner, while they’re running a marathon!”, as described by project manager.

Playful example of post-Olympic East London regeneration, an XL setting for tech giants to craftspeople – to work and experiment.

This retrofit features a bio-solar roof – combining solar panels with a green roof – with plants helping to create the atmosphere for panels to function optimally.

BONUS: It used WikiHouse technology, an open-source construction system and global design commons for high-performance, low-energy buildings. It means buildings can be customised, printed, and self-assembled. WikiHouse’s mission is decentralisation: empowering local communities to build the infrastructure they need.

Built in 1968, Space House is a bright, bold, brutalist retrofit – giving people reason to escape to the office.

BONUS: Commissioned by property tycoon Harry Hyams (developer of Centre Point) in the 60s, it was originally completed in 1968. It lay empty for 7 years, first occupied in 1975 by the Civil Aviation Authority. Today, it is the 1st listed commercial building in London to achieve BREEAM Outstanding.

Smart metering monitors energy consumption in real time. The building is part of a fifth-generation energy-sharing network, reducing usage by 30%.

BONUS: Arbor forms part of the wider 5-acre Bankside Yards development, redefining and reconnecting the Thames’ South Bank and Bankside for the first time in 150 years. A “secret” row of 14 Victorian railway arches built in 1864 – previously sealed from the public – forms the centrepiece of this hyper-mixed riverside destination.

It features extensive structural and façade retention – with 92% of original structure retained.

BONUS: The Grade II listed Britannia House was originally built in 1912 for the Chatham & Dover Railway Company, alongside an open railway track and Holborn Viaduct station. It functioned as offices and parcel depot with vehicular movement throughout the ground floor. Proof: contemporary can be timeless. 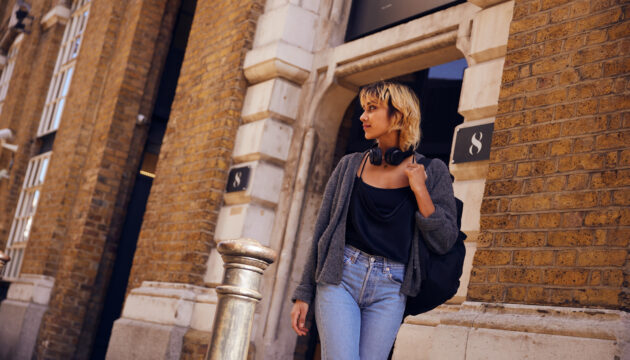 We looked at some of London’s most leasable offices, for the secret behind supercharged occupancy...

With a background in banking and property investment, Anton oversees the financial and investment side... 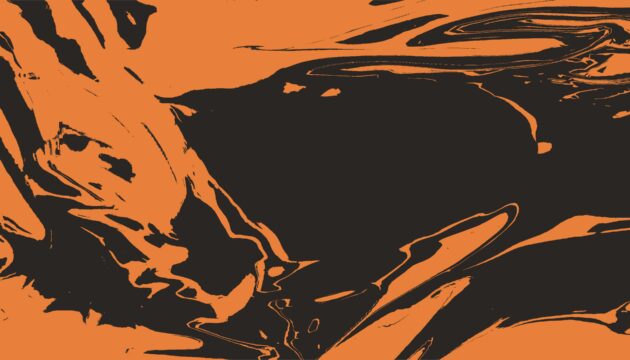 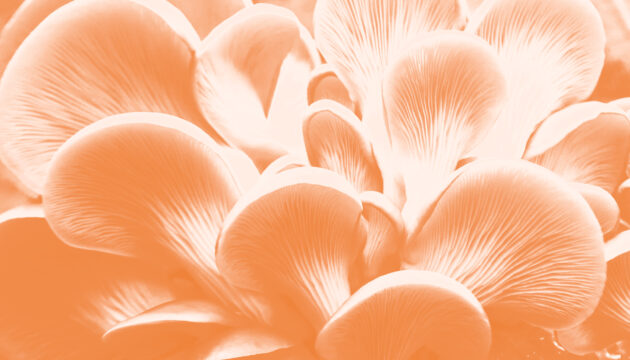 3 Building Materials From the Future 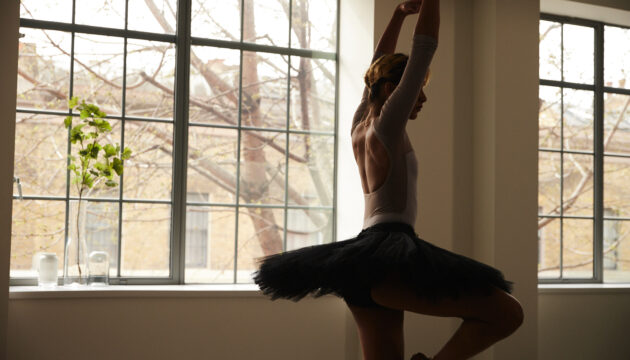 How To Pivot To A Managed Space Model in 3 Steps

Managed Space = Best aspects of a co-working space + Grown-up amenities of a traditionally... 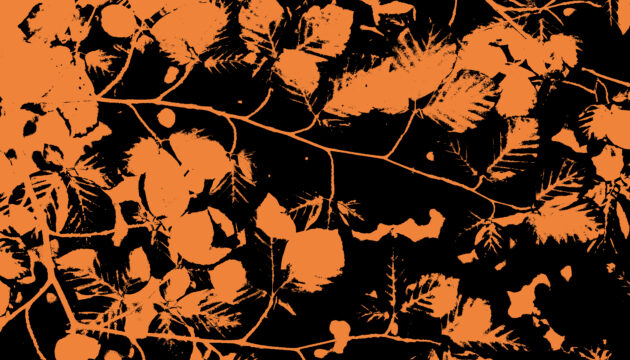 Evergreen Opportunities To Focus On In Today’s Market

In the words of Warren Buffet – “when the tide goes out it’s a chance...